The fund, created by Columbia Distributing and Rogue Ales as a tribute to Rogue Founder Jack Joyce after his passing in 2014, has given away $185,000 since its inception. Additional scholarships were made possible this year by generous donations from industry partners, including Hop Valley Brewing, the Beer Institute, KG Specialties, Crux Fermentation Project, Coleman Agriculture, National Beer Wholesalers Association, Great Western Malting Co., Saxco International, Fremont Brewing Company, Gilgamesh Brewing, Indie Hops and JVNW.

“We’re honoring the legacy of my dad while helping to build the next generation of world class craft beer,” said Rogue President Brett Joyce. “It’s a privilege to be involved in some small way with the financial contribution to the students’ educational goals.” 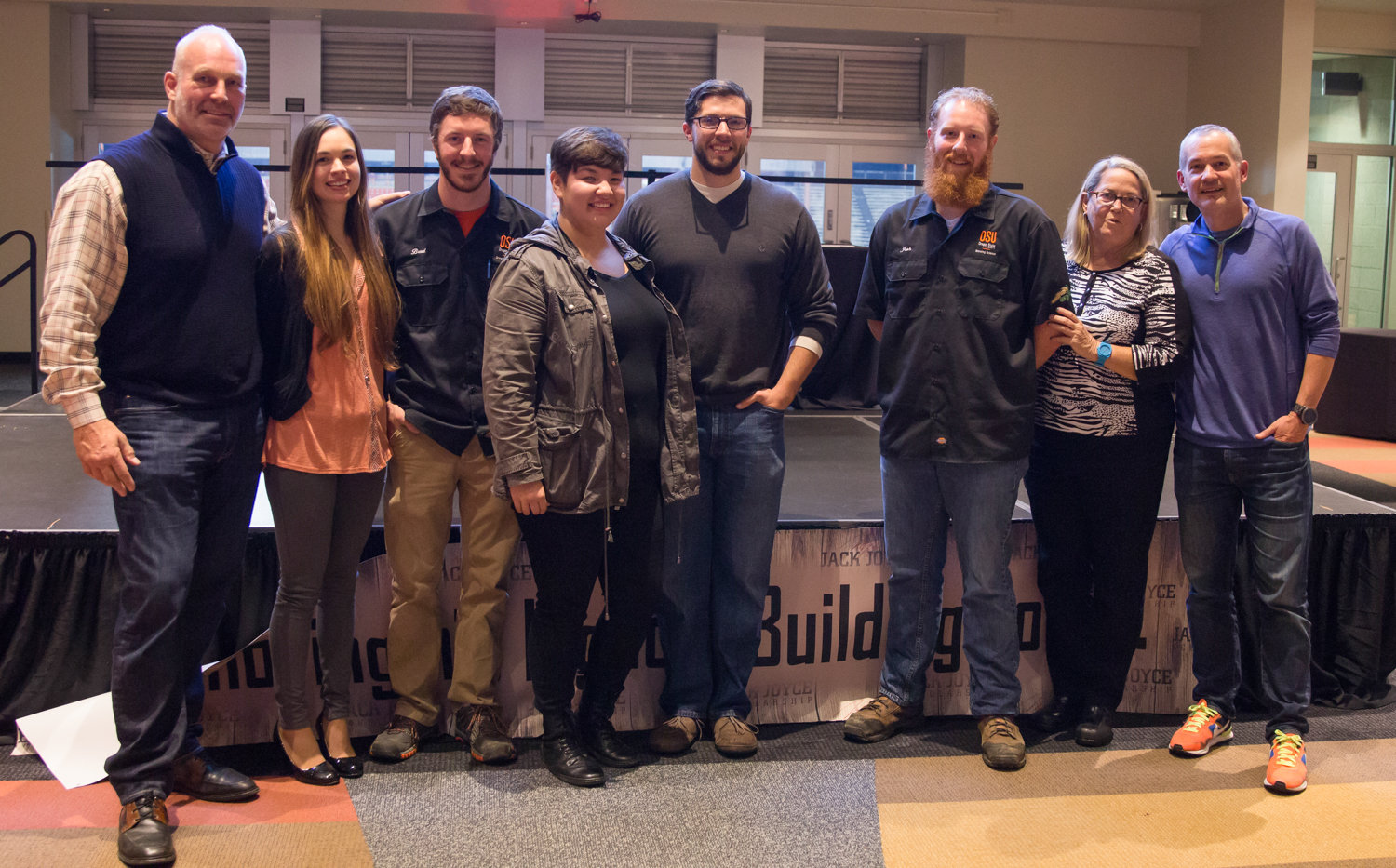 “My end goal is to make an impact on the brewing scientific community, to use what I have learned in school and from brewing — whether it’s growing hops, transporting hops, creating hoppy flavor in beer, or another challenge,” said Kaylyn Kirkpatrick, who was awarded $20,000 from the Jack Joyce Scholarship fund.

“In one word, this year was inspiring. Nearly every student admitted to starting their college education down a path other than fermentation science, but, in the end, there was this passion that couldn’t be ignored,” said Mark Walen, President of Columbia Distributing’s Oregon business. “Their drive to make their dreams come true is what makes this scholarship program a success. It’s truly in the spirit of Jack Joyce.” 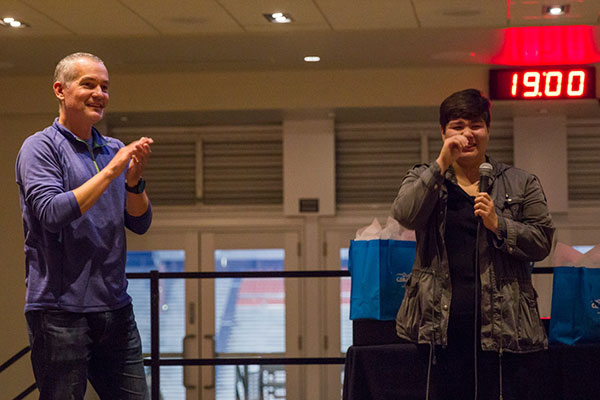 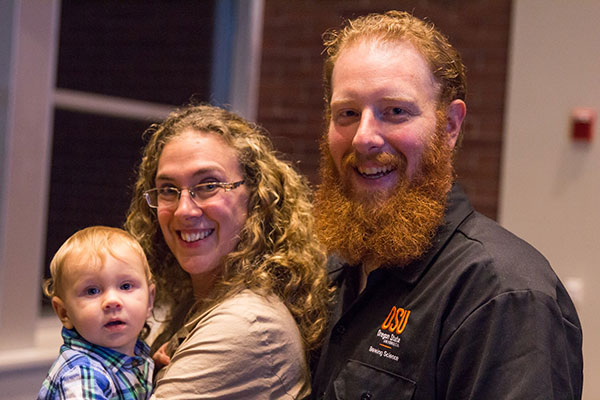 About the Jack Joyce Scholarship Award
The Jack Joyce Scholarship Award was created in 2014 by Columbia Distributing and Rogue Ales in honor of visionary Jack Joyce for his legacy in the Oregon community and his founding of Rogue Brewery in 1988. Jack’s vision, creativity and innovation led Rogue to take daring risks that have created one of the most successful breweries and distillers in the nation. Each year students enrolled in Oregon State University’s Fermentation Science program can apply for scholarship funds. For more information on the program, please visit http://www.coldist.com/community/jack-joyce-scholarship/.

About Rogue Ales
Rogue Ales is an agri-fermenter founded in Oregon in 1988 as one of America’s first microbreweries. Rogue has won more than 1,8 00 awards for taste, quality and packaging and is available in all 50 states as well as 54 countries. Since 2008, Rogue has remained committed to saving the terroir of Oregon hops, barley, rye, wheat, honey, jalapeños and pumpkins one acre at a time, by growing their own. For more information on Rogue, please visit www.rogue.com.

About Columbia Distributing
Columbia Distributing is one of the nation’s finest beer, cider and non-alcoholic beverage distributors. Headquartered in Portland, Oregon, the company has distributed some of the best-known brands in the beverage business since 1935. Today Columbia Distributing and its 2,500+ employees service over 20,000 retail customers covering more than 135,000 square miles in Oregon and Washington. The company’s success is based on the deep-rooted tradition of delivering quality products, timely service and a genuine concern for customers’ needs. This is achieved by providing ongoing, sustainable opportunities and growth for its employees, customers, suppliers, shareholders and communities. For more information on Columbia Distributing, please visit www.coldist.com.